Upper West Side vs. Upper East Side 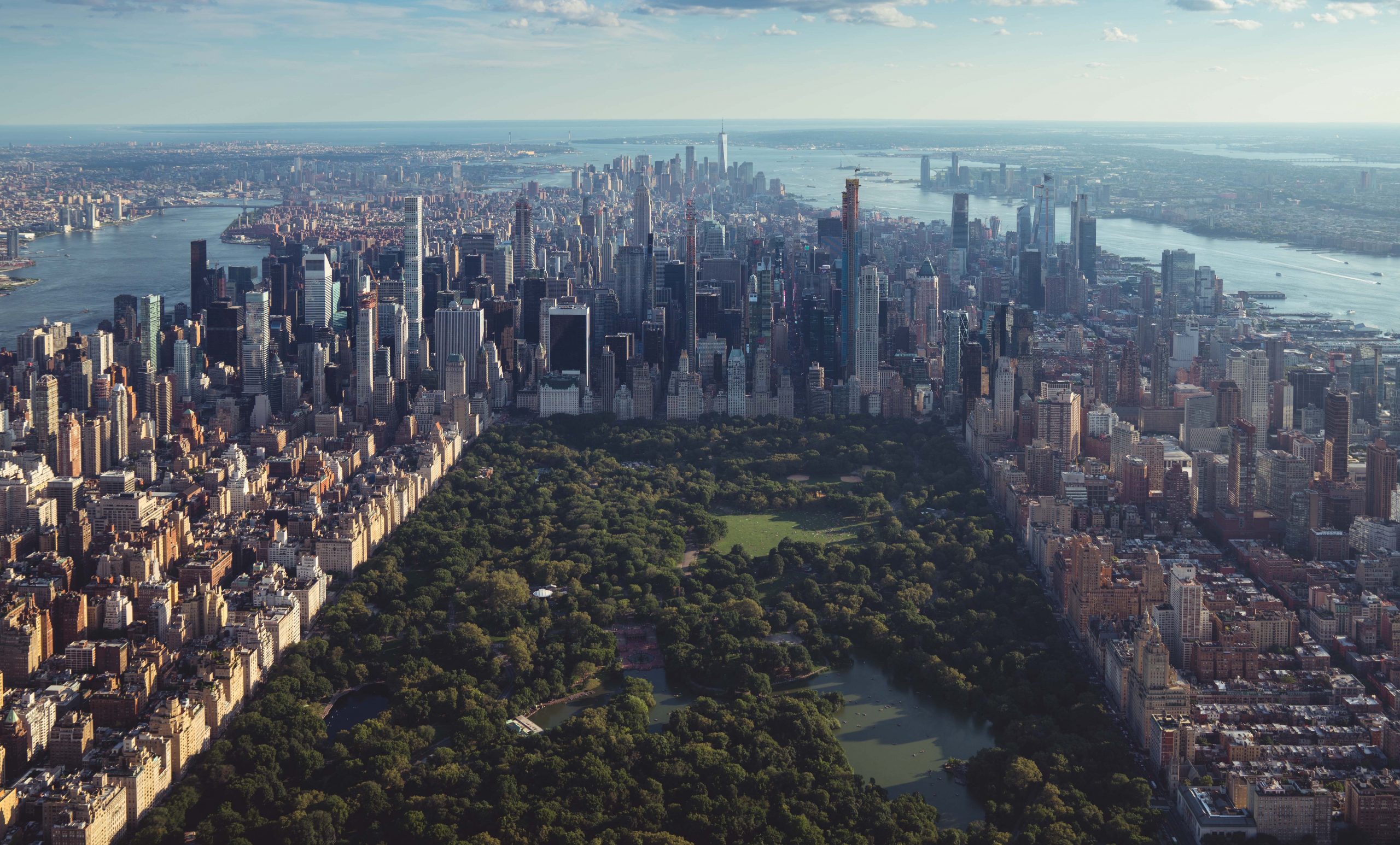 The Upper East and West side of Manhattan are two of the most prestigious neighborhoods in New York City. However, while both areas feature gorgeous homes and prestigious cultural institutions, there is a common debate about which is better. Here is a look at the Upper West Side vs. the Upper East Side to help you decide which neighborhood is right for you.

The boundaries of the Upper East Side include Central Park, East 59th Street, the East River, and East 96th Street. The neighborhood is full of upscale boutiques, French cafes, and world-famous museums. It’s been one of the city’s most prestigious neighborhoods since the early 20th Century, and since that time, it’s been home to some of the city’s wealthiest residents. The Upper East Side has a slightly more relaxed, suburban ambiance than midtown and lower Manhattan and features some of the most desirable real estate in NYC.

The Upper East Side is home to some of the most important landmarks in the entire city. The Metropolitan Museum of Art, the Solomon R. Guggenheim Museum, The Frick Madison, and the Cooper Hewitt National Design Museum are all on the Upper East Side. The neighborhood is also home to the Carnegie Hill Historic District, a stretch of about 400 landmark buildings between 5th and Park Avenue. Plus, it features several remarkable places of worship, including the Temple Emanu-El, the Church of Saint Vincent Ferrer, and the Church of St. Ignatius Loyola.

The Upper East Side has some of the best shopping and dining in New York. Fifth Avenue is famous for its trendy boutiques from designer brands. There are a variety of department stores and upscale shopping malls throughout the neighborhood, including Barney’s, Bloomingdale’s, and Nordstrom. Additionally, some of the best French, Greek, Japanese and Italian cuisine can be found on the Upper East Side at restaurants like Mach 65 Brasserie, Uva, and Sushi of Gari.

Is it the Neighborhood for You?

The Upper East Side is a great neighborhood if you don’t mind paying a bit more in rent for a peaceful ambiance and air of sophistication. It’s full of amazing restaurants, upscale shopping, and cultural landmarks. Plus, it offers easy access to Central Park and Midtown. However, the lack of transportation and high price per square foot of the apartments in the neighborhood may be a bit taxing for some. But for those with disposable income, the Upper East Side offers an aura and energy that you won’t find anywhere else.

The Upper West Side is bounded by Central Park on the east, the Hudson River on the west, West 59th Street to the south, and West 110th Street to the north. Like its East Side contemporary, the Upper West Side is home to some of the city’s most affluent residents. Its proximity to Columbia University and the Julliard School has also made it an important intellectual hub. In addition, residents tend to be younger, making it a bit livelier than the Upper East Side. Plus, it features easier access to transportation, making commuting and bar hopping a bit easier.

The West Side is also home to several historic museums, parks, and places of worship. The American Museum of Natural History and the New York Historical Society are located on the Upper West Side, as are the Julliard School and the Lincoln Center for the Performing Arts. Riverside Park is also a local favorite, with playgrounds and acres of green space along the water. The neighborhood is also home to gorgeous buildings such as the Cathedral Church of St. John the Divine.

The Upper West Side is a bit more residential than the East Side and doesn’t feature quite as many trendy fashion outlets. But residents can find great deals at the Shops at Columbus Circle, Bloomingdales, and the Grand Bazaar NYC. The neighborhood also features a variety of world-class restaurants, including Luke’s Lobster, Miriam, and Café Luxembourg.

Is it the Neighborhood for You?

The Upper West Side has a unique flair that many residents love. It features all the sophistication and prestige of the Upper East Side but offers more access to transportation and universities. As a result, the Upper West Side tends to be more popular amongst young, working professionals and students than the East Side. But it’s also a very sought-after neighborhood and therefore can get quite expensive. So, it’s not a neighborhood for those with a strict budget but offers a peaceful ambiance with easy access to everything the city offers.

Upper East Side vs. Upper West Side Winner Comparison

10 Most Dangerous Neighborhoods in NYC