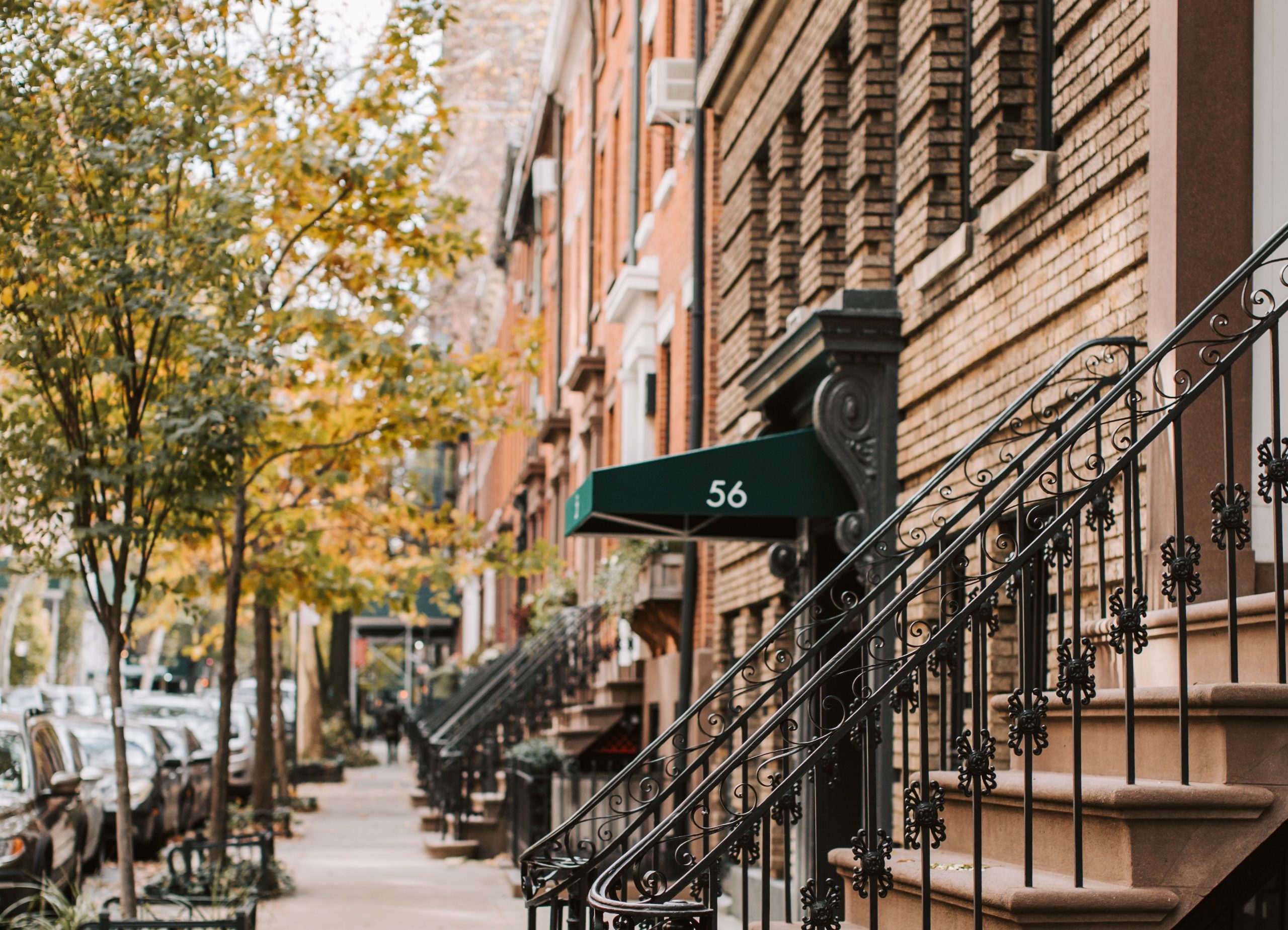 After Manhattan, Brooklyn is New York City’s most sought-after borough. While there are still certain areas where safety may be a concern, many areas are as safe as anywhere else in the country. Here is a closer look at the safest neighborhoods in Brooklyn.

Tips for Finding a Safe Neighborhood in Brooklyn

Your instincts can tell you a lot. So, the first thing you should do is visit the neighborhood and see if you feel safe walking around. Next, look for abandoned buildings, trash, or other signs of urban decay. While a bit of litter and a few decrepit buildings are typical in any neighborhood, safety may be a concern if it’s pervasive. You could also speak to residents or shop owners to get a firsthand perspective if you’re not sure.

There are also plenty of good online resources to check the safety of a neighborhood. For instance, you can pull up a local crime map or check the national sex offender registry to see statistics on the area. The citizen app is another popular resource that sends safety alerts in real-time, showing how often crimes and other dangerous activities are reported in the neighborhood.

3. Check How Many Homes are For Sale and the Average Asking Price

Another good indicator of a neighborhood’s general safety is the local real estate market. Brooklyn real estate is a hot commodity. So, if you see that a community has a lot of homes for sale with asking prices that are lower than other surrounding areas, this could indicate that the neighborhood is more dangerous.

Short for Down Under Manhattan Bridge Underpass, DUMBO is a neighborhood located on the East River in Northwest Brooklyn. The area is known for its industrial aesthetic, high-end boutiques, and quaint cobblestone roads. DUMBO has become a haven for artists and young professionals due to its gorgeous architecture, proximity to Manhattan, and low crime rate. The 84th Precinct of the NYPD patrols the area. They have reported a 94.4% decrease in murder rates and a 92.2% decrease in robbery reports since 1990. According to Niche.com, DUMBO averages about 302.7 assaults, 0 murders, and 116.4 robberies per 100,000 residents. The national average is about 282.7 assaults, 6.1 murders, and 135.5 robberies per year.

Park Slope is a quiet neighborhood in northwest Brooklyn known for its peaceful, tree-lined blocks and picturesque brownstones. With a laidback suburban ambiance and abundance of parks, restaurants, and boutiques, Park Slope attracts a good mix of families and young professionals. Plus, it features one of the lowest crime rates in the entire borough. The overall crime rate in Park Slope is 32% lower than the national average, the rate of violent crime is 38% lower, and the rate of property crime is about 31% lower than the rest of the country. So as far as major cities go, Park Slope is about as safe as it gets.

Bay Ridge is a quiet, family-friendly neighborhood tucked into the southwest corner of the borough, beside the Verrazano Bridge. Due to its relative isolation from Manhattan, Bay Ridge offers lower real estate prices than many other popular Brooklyn neighborhoods, mainly attracting families and those who work locally. Bay Ridge is also one of the safer neighborhoods in the borough, with a total crime rate that’s 28% lower than the national average. According to the Furman Center at NYU, the rate of violent crime in Bay Ridge in 2020 was 1.7 people per 1,000 and the rate of property crime was 4.7 per 1,000 people. The citywide average was 4.3 and 7.2, respectively.

Carroll Gardens is a sought-after neighborhood in the northwest corner of the borough. Known for its lush garden apartments and Italian cafes, Carroll Gardens offers a taste of the old Brooklyn with plenty of trendy bars and boutiques to keep residents entertained. It attracts residents from various backgrounds, including young professionals and families. While not the safest neighborhood in Brooklyn, it’s still relatively peaceful by most standards. The crime rate is about 6% lower than the national average, while violent crime is 19% lower than the country as a whole. Most residents report that there is either no crime to speak of or minor crime that doesn’t impact the neighborhood’s livability.

Midwood is a peaceful neighborhood in the south-central part of Brooklyn. Due to its relative distance from Manhattan, Midwood is often overlooked but offers good public schools and low crime, making it perfect for raising a family. The area is known for its large Orthodox Jewish population and features a blend of African American, Caribbean, South Asian, and Hispanic communities. It has a lower crime rate than the national average, with an average of 268 assaults and 49 robberies per 100,000 residents. The national average is 282.7 assaults and 135.5 robberies per 100,000 residents.