New York City vs Los Angeles: Which Is Better? 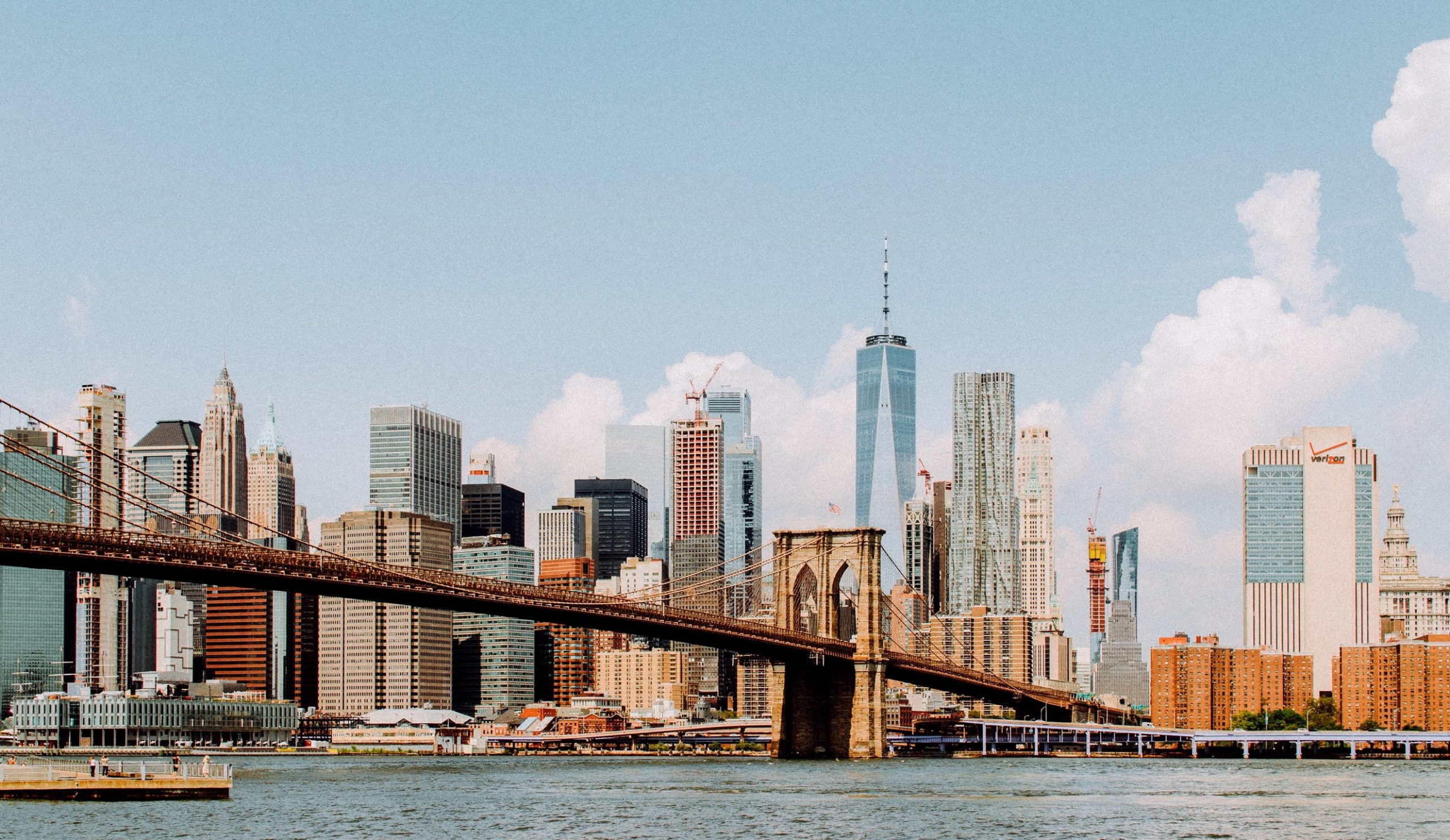 Choosing to live in New York City or Los Angeles is a classic dilemma for many. However, comparing both cities is not that difficult if you have a clear list of priorities and use it as a reference in your search.

Let’s look at some of the main factors that affect quality of life and examine which is better, Los Angeles or NYC.

NYC vs. LA Cost of Living

New York City has a reputation for being expensive. This is especially true if you compare it to Los Angeles. On average, you can expect to pay 25-30% more for similar conditions in NYC compared to LA.

Depending on your occupation, you might notice the difference as much as average salaries are higher in NYC. New York also comes with good employment opportunities, especially for certain sectors.

If you can rely on remote work and want to minimize your living expenses, LA is generally a better choice.

Los Angeles is commonly associated with dark settings among lovers of films and games who’ve never been to the city themselves. The reality is quite different, though – LA is one of the sunniest places in the region!

You can expect around three times as much rain throughout the year if you live in New York City compared to Los Angeles. So you will probably want to pick LA if great weather is a major factor.

Public transportation across the entire US is not in a great state. Various developments over the last century have made the country heavily reliant on cars.

NYC is much more developed in this regard, to the point where one can rely on public transportation to a large extent. Owning a car in LA is almost mandatory, while in New York, it’s not essential.

Both LA and NYC have employment problems compared to other US cities, with unemployment rates nearly twice as high as the national average. LA is slightly better in this regard, but not by much.

Where Los Angeles manages to truly shine is the prospect for future growth. As a result, one can generally expect better career development prospects when living in LA than in NYC.

Combined with lower costs of living, LA is a significantly better prospect for job seekers and those looking to relocate for career reasons.

While LA offers more career opportunities, NYC can be a better choice for people working in specific industries like finance. Salaries in NYC are also higher than in LA, but that’s mitigated by the much higher cost of living.

New York City used to be very popular with foodies, but the city has lost some of its luster in the last couple of decades. You can still find plenty of restaurants serving many different types of food, but restaurant prices in NYC have gotten sky-high.

If you’re a price-conscious foodie, Los Angeles is a better option, as there are more new, hip restaurants at affordable prices. Many people have been praising LA for what it brings to the table (no pun intended) in this regard, and the city has been developing its food scene more and more over the years.

That being said, in terms of high-end fine dining, NYC trumps LA quite easily, but be prepared for some eye-popping bills.

In terms of lifestyle, you will generally get the same experience in both cities. No matter if you like clubbing, going to bars, or enjoying cultural events throughout the day, you’ll have plenty of opportunities for all of those things in NYC and LA.

LA’s better job opportunities and lower cost of living might tip the scales in its favor, though, as you’ll be able to get more entertainment for your money.

While LA has been hard at work reducing the city’s crime rates, living in New York is still recommended for those who prioritize safety above other factors. Violent crimes are roughly equal in frequency in both cities, though New York still leads by a little in this regard. In terms of property crimes, on the other hand, NYC is a clear winner with a noticeably lower crime rate across the board.

Many people who’ve spent some time in Los Angeles claim that the city has a peculiar artificial feeling to it, one that can’t easily be explained unless you’ve lived there. The city does look like it’s evolved in a less natural way than NYC, even when looked at from above. You can also experience the cultural aspects of NYC much more easily thanks to the better transport infrastructure and walking opportunities.

But in the end, this is a highly individual preference. It’s possible that you will like LA far better than NYC, and you won’t be alone in that opinion either.

Despite its transportation issues and larger area, Los Angeles still offers shorter commute times for most workers. This can vary depending on where exactly you live and where your job is located, and the recent growth in remote work opportunities can also make this point irrelevant to some.

If you work in an industry where you have to rely on your car for daily work, you will probably want to go with Los Angeles. The difference in average commute times is just around ten minutes, but that can quickly add up over many weeks and months.

New York City and Los Angeles are almost equal in their quality of life index, hovering at just under 140. LA does score a couple of points higher, mostly due to its weather and cost of living. But if those aren’t major factors in your personal life, you will probably be happy to know that you can easily choose both without any regrets.

The only aspect in which LA is behind in a more significant way is pollution. The city’s inferior transportation infrastructure also has a negative impact on the air quality, and pollution is far more prevalent in it than in NYC.

Both cities are great in their own ways, and there’s something for everyone in each of them, no matter what your personal preferences are. But as a general rule, those moving for career purposes will likely want to choose LA for its lower cost of living and better job prospects.

If you like to soak in the local atmosphere and plan to constantly go around the city, attempting to experience as much of it as you can, you will likely feel better in NYC. That’s especially true if you want to avoid investing in a car and prefer to use public transportation or walk.