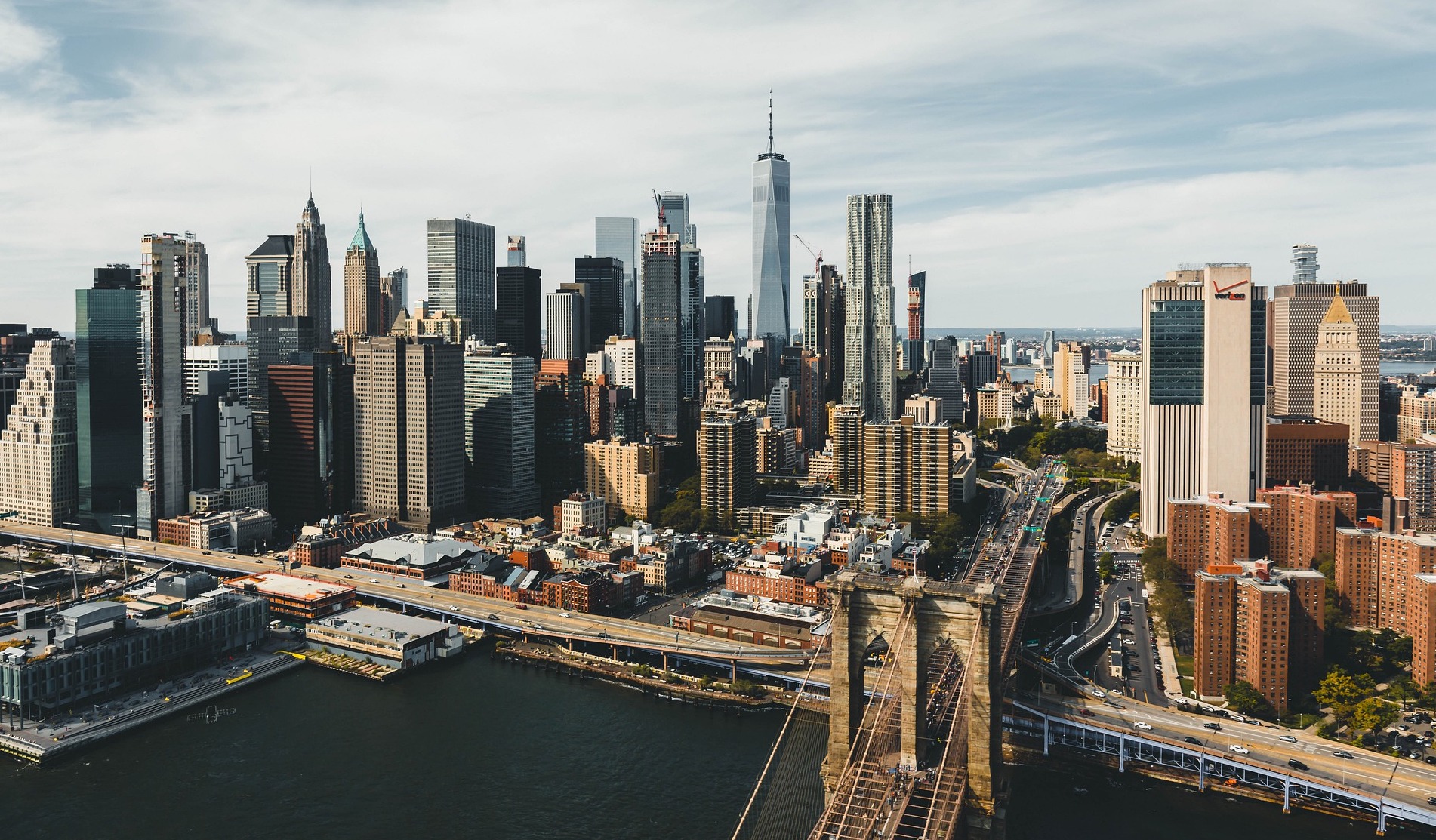 New York City is known for its high taxes, and the government isn’t the only one looking to collect. Some owners of NYC condos and co-ops are also subject to what is known as a flip tax if they wish to sell their homes. This tax is not paid to the city but to the building itself to finance necessary capital improvements. Here is everything you need to know about the NYC flip tax.

What is the Flip Tax in NYC?

A flip tax is another term for a private transfer fee paid by a buyer or seller of a New York City condo or co-op to the building. Flip taxes are far more common in co-ops, but they can also be found in some condominium buildings.

Contrary to what the name implies, the flip tax is not an actual tax because municipal authorities do not collect the funds. Instead, the money is paid to the building and put toward improvements and maintenance. So, any New York City residents thinking of buying or selling a co-op should prepare to pay this additional fee at closing.

What is the Average Flip Tax in New York City?

The flip tax is usually 1% to 3% of the unit’s sale price, with the majority landing around 2%. However, some buildings calculate it differently. While this may seem like a minor cost, when you consider that the median price for a New York City co-op is around $800,000, this tax can get expensive. So if you pay $1 million for an apartment, you’re spending an extra $20,000 at closing as a flip tax.

How is a Flip Tax Calculated?

But there are also a few other methods, including:

Who Pays the Flip Tax in NYC?

It’s typically the seller’s responsibility to pay the flip tax, but if they have some leverage in the transaction, they could request that the buyer pay it.

If it’s a desirable unit with multiple offers, the seller may convince a buyer to pay the tax to make their offer more attractive. Or sellers will often raise the listing price by 1-2% to account for this tax. But unless they make other arrangements, it’s the responsibility of the seller to pay.

What Do Flip Taxes Exist?

Flip taxes started in the 70s and 80s when developers started converting traditional apartment buildings into co-ops. The buildings often needed improvements, so they began charging a fee to anyone who sold their unit for a higher value due to the conversion. Today the practice is still common, even though many co-ops have ample cash reserves to pay for improvements.

The reason it still exists is to discourage flipping and short-term stays. Co-ops boards prefer to foster a greater sense of community within the building, which can be challenging when residents only stay for a few years. Plus, co-ops often need the additional revenue to pay for upgrades and upkeep.

Unfortunately, a flip tax is classified as a transfer fee and therefore is not tax-deductible. But it often can be used to reduce your capital gains tax. A flip tax can be considered a cost related to the sale, just like any other closing cost. So, you can subtract it from the final sales price when calculating your capital gains tax. But you should consult an expert to be sure.

Are Flip Taxes Payable on Transfers to Family Members?

It depends on the building. Many buildings will waive the flip tax if you transfer ownership to someone in your immediate family, such as a spouse, life partner, or child. But if it’s an extended relative, you may still be on the hook to pay the tax. Check the building’s bylaws or your proprietary lease to find out the rules regarding family members.

Is the Transfer Tax the Same as the Flip Tax in NYC?

Can a Co-Op or a Condo in NYC Change its Flip Tax?

Yes, the building can change its flip tax, but only through a change in the official bylaws. The board must have a majority vote from the shareholders to amend the bylaws. So, they can’t just decide to increase the tax without alerting and consulting residents. But if they bring it to a vote and a majority approves, then the building can change its flip tax.

Are Flip Taxes Good or Bad for Property Values?

The flip tax tends to have a neutral impact on property values. While it may discourage a few buyers that don’t want to pay an additional fee, it also contributes to the improvement of the building, which in turn attracts more buyers. So, they may be annoying but typically don’t have a negative effect unless the tax is very high.

Where are Flip Taxes Disclosed?

How to Use ACRIS

How to Sell Your House Without a Realtor