Cost of Living in NYC 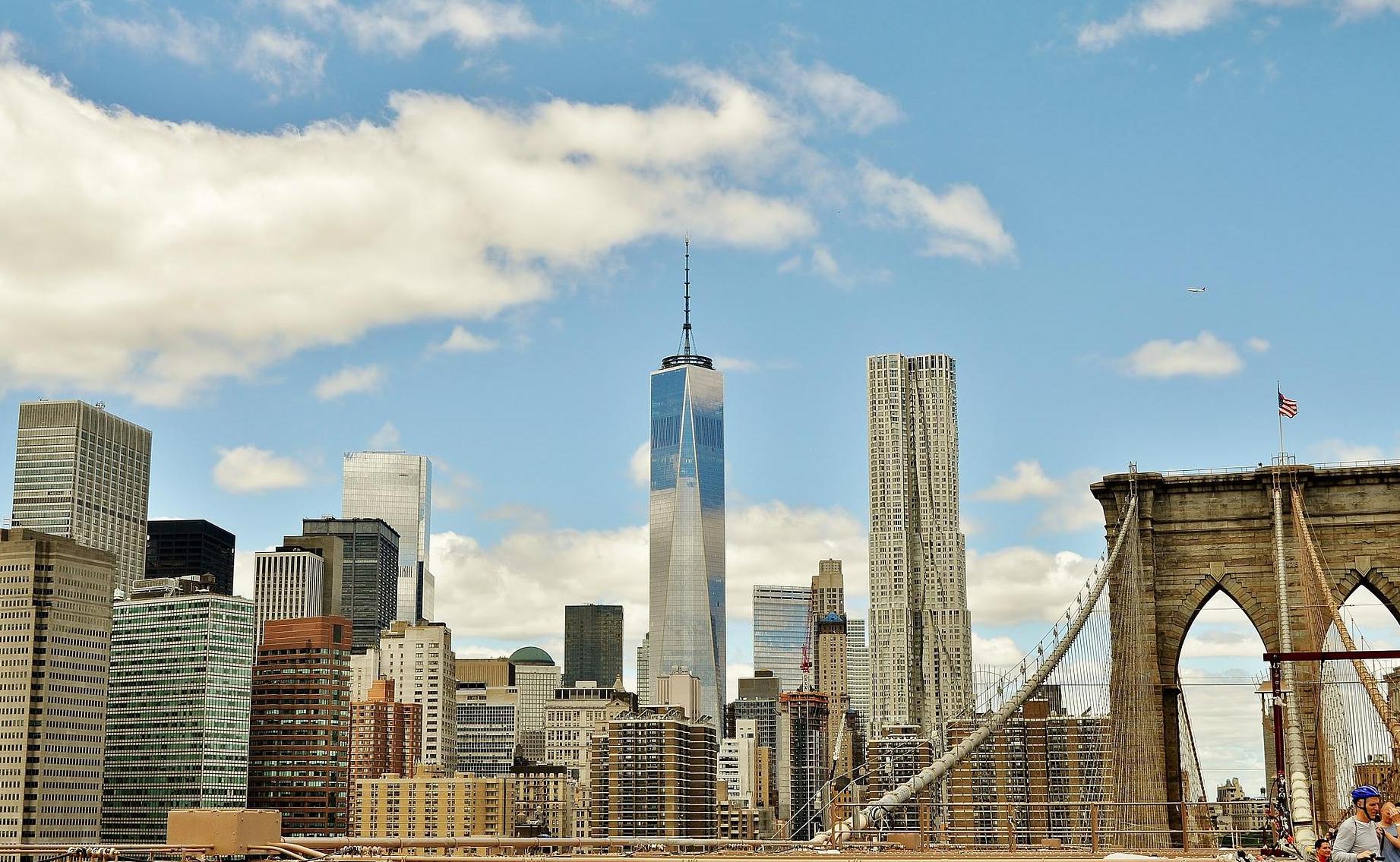 New York City is a global financial hub and US east coast’s cultural epicenter, attracting many residents despite the exorbitant cost of living. But what exactly makes NYC so expensive? Here is a closer look at how much it costs to live in New York, broken down by category.

New York isn’t only America’s biggest city by population, it’s also considered its most expensive. While San Francisco is also close, the cost of living in New York is slightly higher.

Everyone has to eat. So, the cost of groceries is a major concern for most residents. Although the exact cost of your weekly grocery bill will largely depend on your personal tastes and the number of people in your family, food-related goods are considerably higher in the Big Apple than in the rest of the country.

According to Numbeo.com, groceries for one person in New York usually cost around $493.78 per month, while the average is around $387 per month for the rest of the country. So, expect to pay about $115 more per month for groceries in NYC (although it may be more depending on where you’re moving from). Plus, if you plan on enjoying New York’s world-class restaurant scene, your food budget will be even higher.

Healthcare is another major concern for many Americans. New York residents pay about $484 per month for a health insurance plan. However, this can decrease if you are young and healthy and increase if you are older or require more medical assistance. If your employer covers your health insurance, then this isn’t as big a concern. However, it is helpful to note that it is slightly more expensive than the US average if you pay out of pocket.

The average cost of utilities in New York is around $170 per month per person. However, there are ways you can reduce this bill. Surprisingly, that’s about on par with what it costs in the rest of the US. According to the NYC heat law, landlords in New York are required to provide heat and hot water. Plus, some even include electricity in the rent as well. If you own a home, you are on the hook to pay your utilities. But this is a relatively manageable bill as long as you’re responsible.

The cost of transportation in New York City largely depends on whether or not you are willing to give up your car. New York’s public transportation system is one of the best in the world and can take you anywhere in the five boroughs at any time of the day. An unlimited metro pass is only $33 for a week or $127 for a month. But if you insist on having a car, it will cost you. Parking is both expensive and difficult to find. Plus, gas and insurance also tend to be more expensive, especially if you live in Manhattan. The cost of owning a car in Manhattan will run you about $700 per month ($500 for a parking garage and $200 for insurance). Plus, when you add gasoline and tolls, it comes to roughly an extra $1000 per month.

New York is a city that never sleeps, and entertainment is one of the main reasons for living in the city. How much you spend on entertainment really depends on your lifestyle and habits. If you are out clubbing every night, you may be spending thousands per month, or if you’re a workaholic, you may spend next to nothing. The average single New Yorker spends about $1700 per year on entertainment and fitness expenses. But it really boils down to your interest, habits, and disposable income.

Buying a House After Bankruptcy