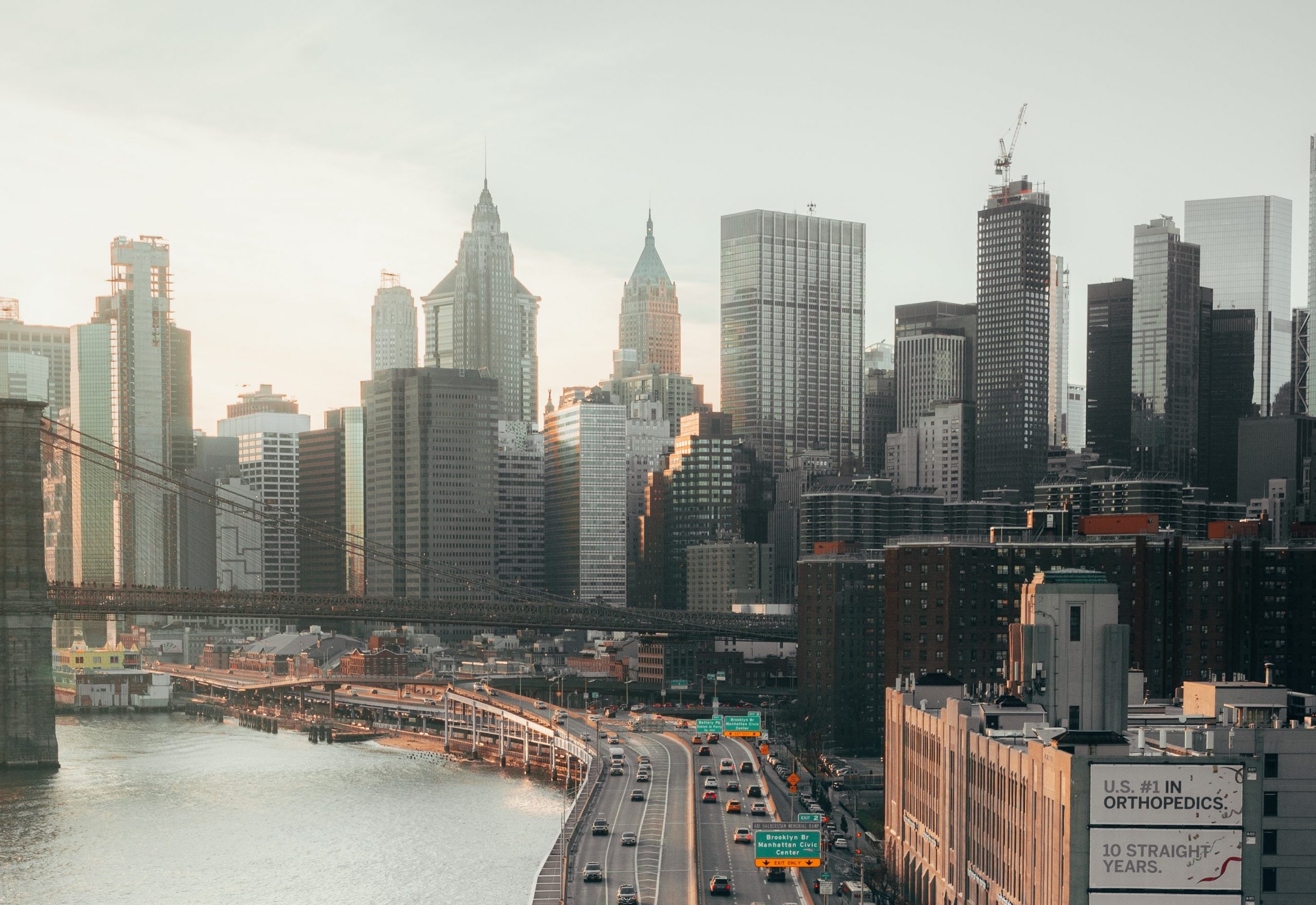 New York City is known for its high taxes. So, to offset these costs and encourage economic activity, the city also offers programs that help lower the property tax bill of developers who are willing to participate in programs to benefit the community. One of the most common is the 421a tax abatement. Here is a closer look at what this is and who qualifies for a 421a tax abatement.

The 421a tax abatement is a tax exemption granted to real estate developers in New York City that are responsible for constructing multi-family condo and co-op buildings. The program grants tax incentives to builders in exchange for the development of affordable housing.

So, if builders allocate a certain number of units to be used as affordable housing, they will be granted a tax credit that can be applied to their overall property tax bill. These tax benefits typically last between 10 to 25 years after the building has been constructed but will decrease over time. The actual credits are granted to the developers but can often be passed on to homeowners.

The 421a tax abatement program is named after the section of the New York Real Property Tax Code that was created in 1971. The original program expired in 2016 but was renewed the following year with an emphasis on affordable housing. Today, there are thousands of buildings throughout New York City that use the program.

The 421a tax abatement works on a schedule that slowly phases out over time. This means that in the first year of the abatement, developers get a 100% tax exemption. But over time, that percentage diminishes until it completely phases out and the property is fully taxable once again.

The phase-out is based on a 10-year, 15-year, 20-year, or 25-year plan. The percentage of the tax term decreases by intervals of 20% according to a schedule set by the New York City Department of Finance. Developers also may receive up to 3 years of tax benefits during the construction phase. Once the benefit expires, building owners will be expected to pay their full property tax bill.

Tax benefits for each schedule are as follows:

The 421a tax abatement offers numerous benefits to both developers and homeowners. Here are some of the key advantages of the 421a Tax abatement:

But despite the savings and impact on property values, there are a few disadvantages to the 421a tax abatement as well

Did the 421a Program Expire?

Yes, the 421a Program did already expire once and may be set to expire again. The program expired for the first time in January 2016, after there were disagreements between the New York State and City government about how to continue administering the program. The program was gone for almost a year before lawmakers reached a deal in November 2016 and reinstated the program under the new name “Affordable New York.”

Now, the 421a program is set to expire again in June 2022, with no official word as to whether it will be renewed. In January, Governor Kathy Hochul outlined her plan to renew the program with a few changes, including more affordable housing for low-income residents and a narrower scope of what buildings qualify for the tax break. But as of now, lawmakers are still debating whether or not to let the program expire.

421g was a tax exemption and abatement for the conversion of commercial buildings into multi-unit dwellings in downtown Manhattan.

The J-51 program is administered by the NYC Department of Housing Preservation and the NYC Department of Finance and provides tax benefits to property owners who rehabilitate features of their existing buildings. Features that qualify include boilers, windows, plumbing, electricity, and roofing.

The Co-op and condominium tax abatement is a program that offers a tax abatement to qualifying homeowners who occupy their unit as a primary residence. The abatement is based on the average assessed value of the unit.

The School Tax Relief Program is a tax abatement that provides an exemption from school property taxes for qualified residents. There is also an enhanced STAR exemption for senior citizens age 65 and older whose income does not exceed $60,000.

The Senior Citizen Homeowner’s Exemption is a tax abatement that allows senior citizens ages 65 and older to reduce the property tax bill on their primary residence by reducing the assessed value of the home by up to 50%.

Members of certain classes, including veterans and clergy, are eligible for certain tax abatements. Also, if you are the victim of a crime or become injured while trying to stop someone else from committing a crime (known as a good Samaritan), you also may be eligible for tax relief.